Bullying awareness and prevention: What every school needs to know 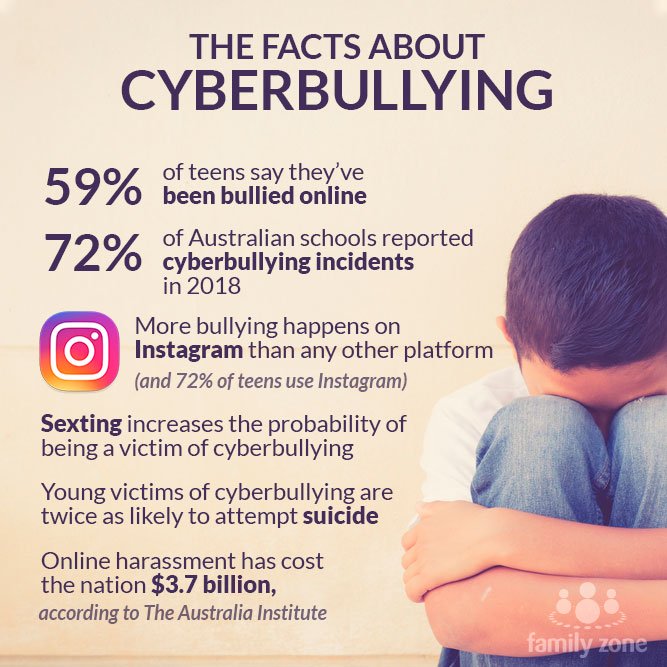 Bullying isn’t just “kids being kids.” It’s a form of cruel victimisation that can drive children to self-harm and even suicide - as a growing number of tragedies in Australia and around the world attest. Today, Australia's ninth National Day of Action against Bullying, is an opportunity for schools to raise awareness and think seriously about prevention.

In Pretoria, South Africa last month, a Year 7 threatened to distribute an embarrassing picture of a Grade 6 peer on WhatsApp. After a week of bullying, the younger child took his own life.

Half all Australian students in Years 3 to 5 report some level of bullying - with more than 20 percent being targeted for two years or more. Cyberbullying affects one in five young Australians, according to research from the Office of the eSafety Commissioner, Julie Inman Grant.

Parents at a loss

Less than half of Australian parents feel confident dealing with cyberbullying, according to recent research - and schools are coming under increasing pressure to “do something.”

Bullying is about power - and using power in various ways to cause psychological and/or physical harm. Bullying can be verbal or physical but it increasingly happens online.

You can tell if something qualifies as bullying by considering these three questions: 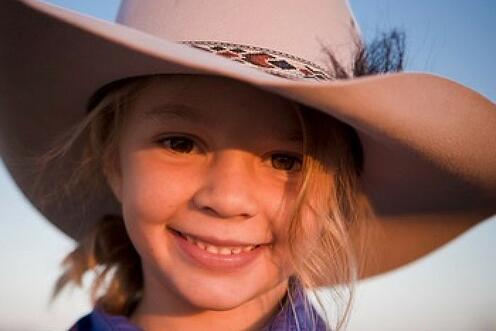 Northern Territory schoolgirl Amy "Dolly" Everett took her life, aged 14, in January 2018 after relentless bullying. The foundation established in her memory, Dolly's Dream, has partnered with the Alannah and Madeleine Foundation and the state government to fight cyberbullying in NT schools

What schools can do to respond

Following consistent grievance procedures is absolutely essential once an incident has been reported.

• If the school has a method of recording, log the incident

• Convene a meeting separately with bully(s) and victim(s)

• If it is a “serious” incident proceed to step 3

• Treat the matter as “in-house” and have the bullies identify what they will do in reparation.

• Arrange for a follow-up meeting

• Identify the actions to be taken by the school


Targeting bullying where it happens

Research shows that face-to-face bullying typically occurs in the playground/oval. Cyberbullying is much harder to control, as it can happen wherever and whenever students are online.

In a world of mobile devices, managing student internet access is difficult enough during school hours - but protecting them once they leave school grounds presents an even greater challenge.

That’s exactly what Linewize offers. Our unique integration of world-leading technology and awareness education empowers schools to meet their duty of care to keep students safe both on- and off-site - and invites consultation and collaboration across the entire school community.