Should education for respectful relationships be mandatory in Australian schools?

Should education for respectful relationships be mandatory in Australian schools?

Disturbing findings from the latest national survey of attitudes toward violence against women have sparked a conversation about online pornography and the role of schools in providing relationship education.


Among its findings, the National Community Attitudes towards Violence against Women Survey of young Australians aged 16-24 revealed some alarming and ill-informed beliefs among both males and females - but among males especially. 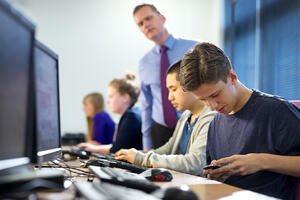 “We’re talking about a generation of kids for many of whom online pornography is the main source of sex and relationship education,” says Kobler, co-director of Protect Our Kids, a leading digital health and wellbeing consultancy based in NSW. 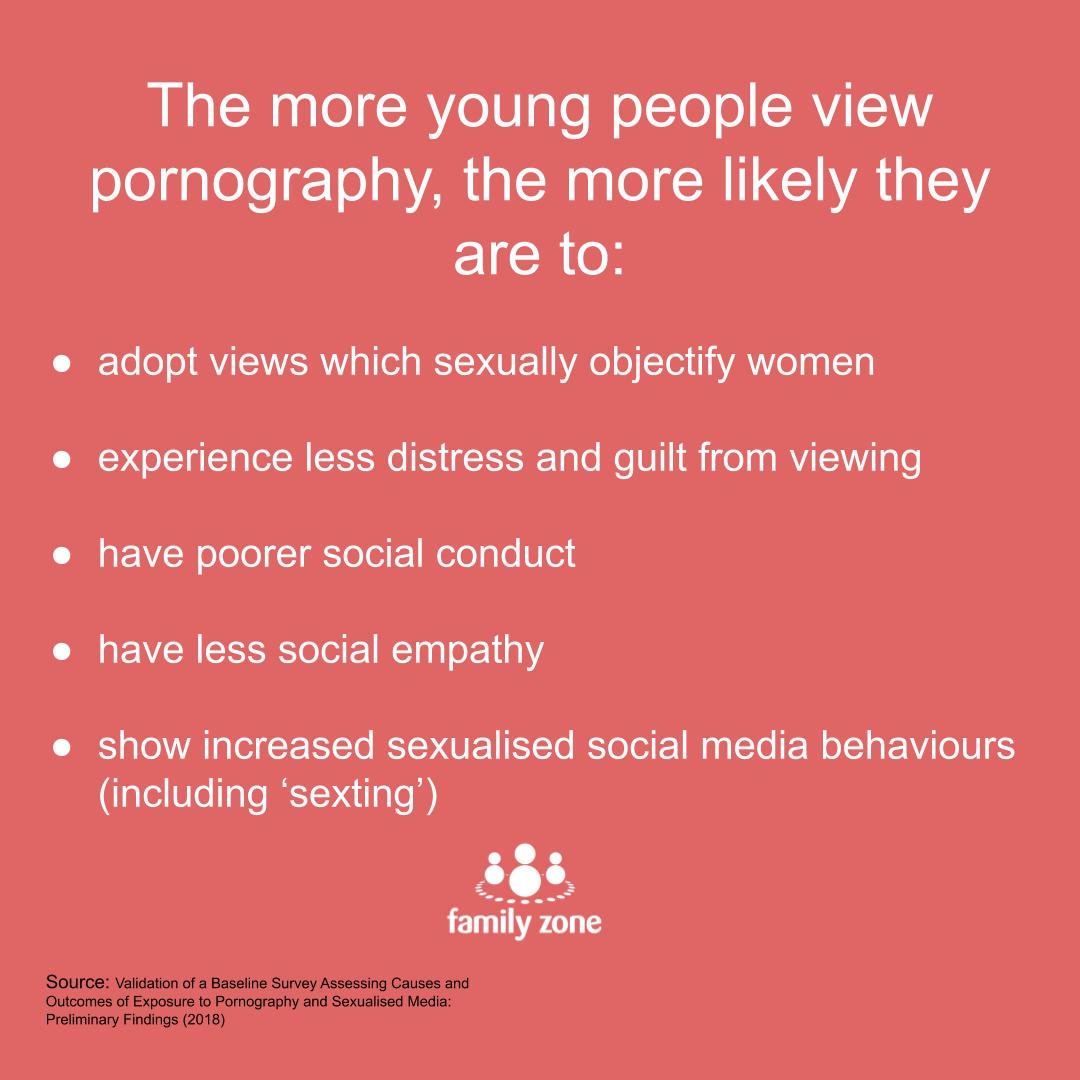 The message for schools is powerful. At the minimum, to ensure duty of care, students’ access to online pornography needs to be blocked - both on the school network and also on any personal device brought to school.

But our responsibility to educate students about consent, respect and gender-based violence is first and foremost an educational imperative. Students need exposure to the reality of respectful relationships - as opposed to the false narratives and debased values of pornography - through awareness education that includes, but is not restricted to, responsible digital citizenship.

Tim Levy, Managing Director of Linewize by Family Zone shares the story of how our dedication to protecting children online made the ...