Primary school kids as young as five are self-harming, acting out and suffering from mood disorders at unheard-of rates - and social media and smartphones are being identified as a major contributing factor.

“Children as young as prep and grade one are having such significant behavioural issues that whole classes of students are having to be removed because they are destroying the classroom,” Anne-Maree Kliman, president of the Victorian Principals Association, speaking to The Age.

“I have had students as young as grade two telling me they wanted to die.”

Kliman urged Victorian Education Minister James Merlino to expand mental health services for the primary sector - and to place an emphasis on prevention before kids reach the challenging adolescent years.

Other school leaders report that anxiety disorders have reached epidemic proportions and point the finger at social media and television. One principal told The Age, “We are seeing our kids far more connected than they have ever been with devices in their hand, often unsupervised.” He added that he’d seen self-harming in children in the very earliest years of schooling, from prep to grade two. 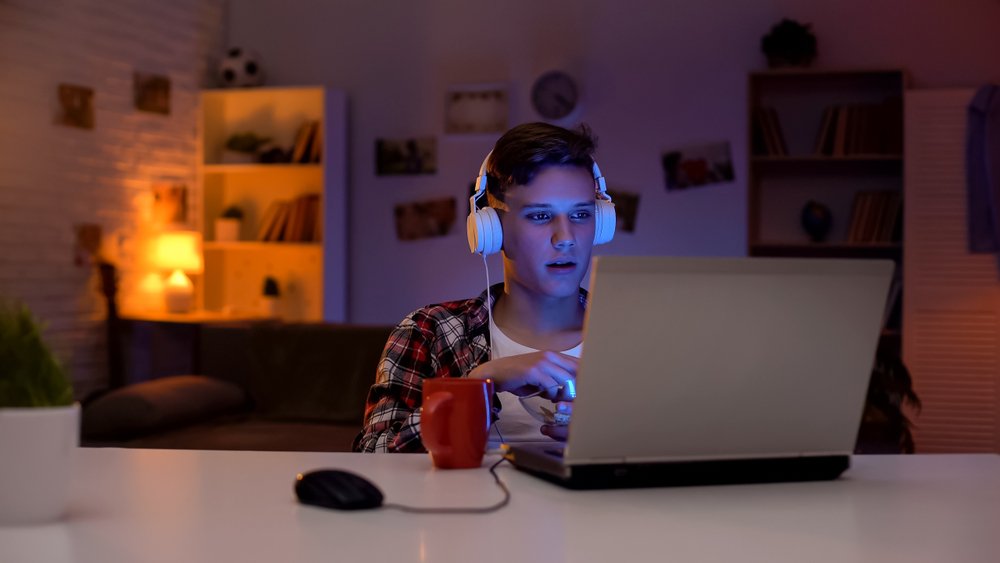 Nor are the problems confined to economically disadvantaged regions. On the contrary, the demand for mental health treatments is equally strong among more affluent children.

Overall, one in seven Victorians aged 4-17 is coping with a mental health issue, according to the latest estimates.

Student self harm: Read about warning signs, risks and how schools can respond.

When it comes to self-harm behaviours, international research has found that girls are at greater and ever-growing risk. In the US, self-harm among girls aged 10-14 has nearly tripled since 2008, according to figures from the Centers for Disease Control and Prevention.

An analysis by the CDC proposed a number of possible causes for these trends:

Social researcher Jean Twenge, author of the 2017 book iGen: Why Today's Super-Connected Kids Are Growing Up Less Rebellious, More Tolerant, Less Happy--and Completely Unprepared for Adulthood--and What That Means for the Rest of Us, points out that screen-time has been the biggest change in young lives over the period of increase.