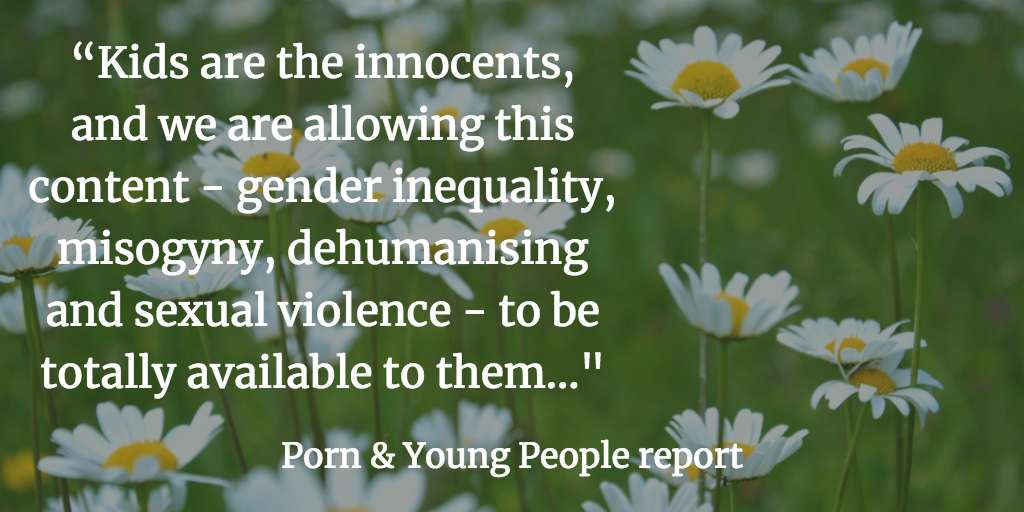 Among its major findings:

For this generation, watching pornography - even at extremely young ages - is regarded as normal behaviour. 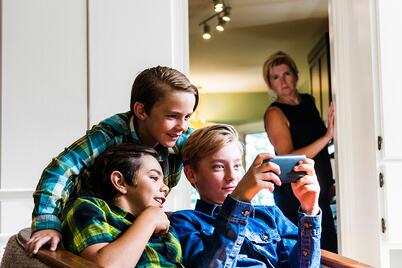 
The resulting peer pressure means kids who aren’t a part of the conversation can suffer social exclusion. 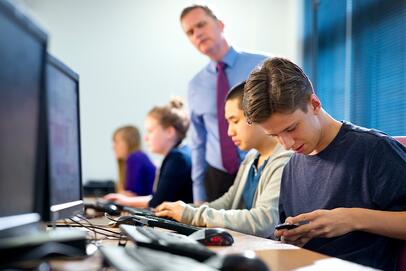 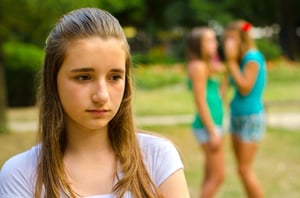 The teachers, caregivers and youth professionals who participated in the survey noted an array of disturbing attitudes and beliefs, including:

• Objectification of women and girls

The wellbeing impacts for students run the gamut from shame, depression and isolation to self-esteem and body image issues. Kids with a history of sexual abuse are particularly at risk. 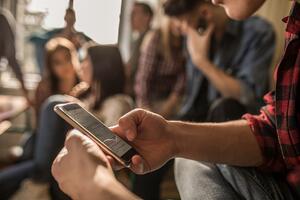 What can schools do?

But views differ widely on exactly how the issue should be tackled, with approaches ranging from “Just Say No” to more inclusive sex education initiatives that acknowledge and accept what has become the new normal.

On one issue, however, survey respondents were in agreement:  75% said they wanted to learn more about filtering and blocking adult material on their home internet and devices.

“Kids are the innocents," noted one participant, "and we are allowing this content - gender inequality, misogyny, dehumanising and sexual violence - to be totally available to them without any road marks to say this isn’t real or acceptable.”

Linewize is the trusted cyber-safety provider for over 600 premier schools in Australia, New Zealand, US and UK. Our holistic, community-based solutions combine state-of-the-art filtering and reporting with educational enrichment and intervention by a team of leading cyber experts - to ensure students’ safety and wellbeing at school, at home and everywhere in between. To book a demo or learn more, click here.