Over the course of the past month, the Wall Street Journal has published an investigative journalism series, The Facebook Files, revealing some of the serious harm the company’s products (including Facebook-owned Instagram) causes users and wider communities. The series not only outlines that harm is caused, but that Facebook is aware of it. It also sheds a harsh light on how the company has responded to this knowledge.

The series includes leaked internal research which outlines how Instagram can have a harmful effect on body image and mental health amongst teenage girls, as well as reports from ex-Facebook employee, Frances Haugen, who is publicly blowing the whistle on how Facebook’s repeated prioritisation of “profits before people” has harmed children and destabilised global democracy.

Linewize lead cyber safety and digital wellness expert, Teodora Pavkovic, has outlined the key take-aways for schools from this compelling series, and what measures schools can take to support young people and their wellbeing as digital citizens.

Unpacking the findings for schools

Having closely watched The Facebook Files unfold, Teodora shares the three findings from the series which should be of particular interest to parents and schools. Together, they uncover what she calls, “how Facebook functions behind the curtains”. They include:

“The first of these findings, which has escaped some of the media buzz that other details have received, is that Facebook's highest-profile users are not subject to many - or any - of the platform’s restrictions… At first, that might sound like a handful of celebrities, but it’s actually 5.8 million people who are exempt.” 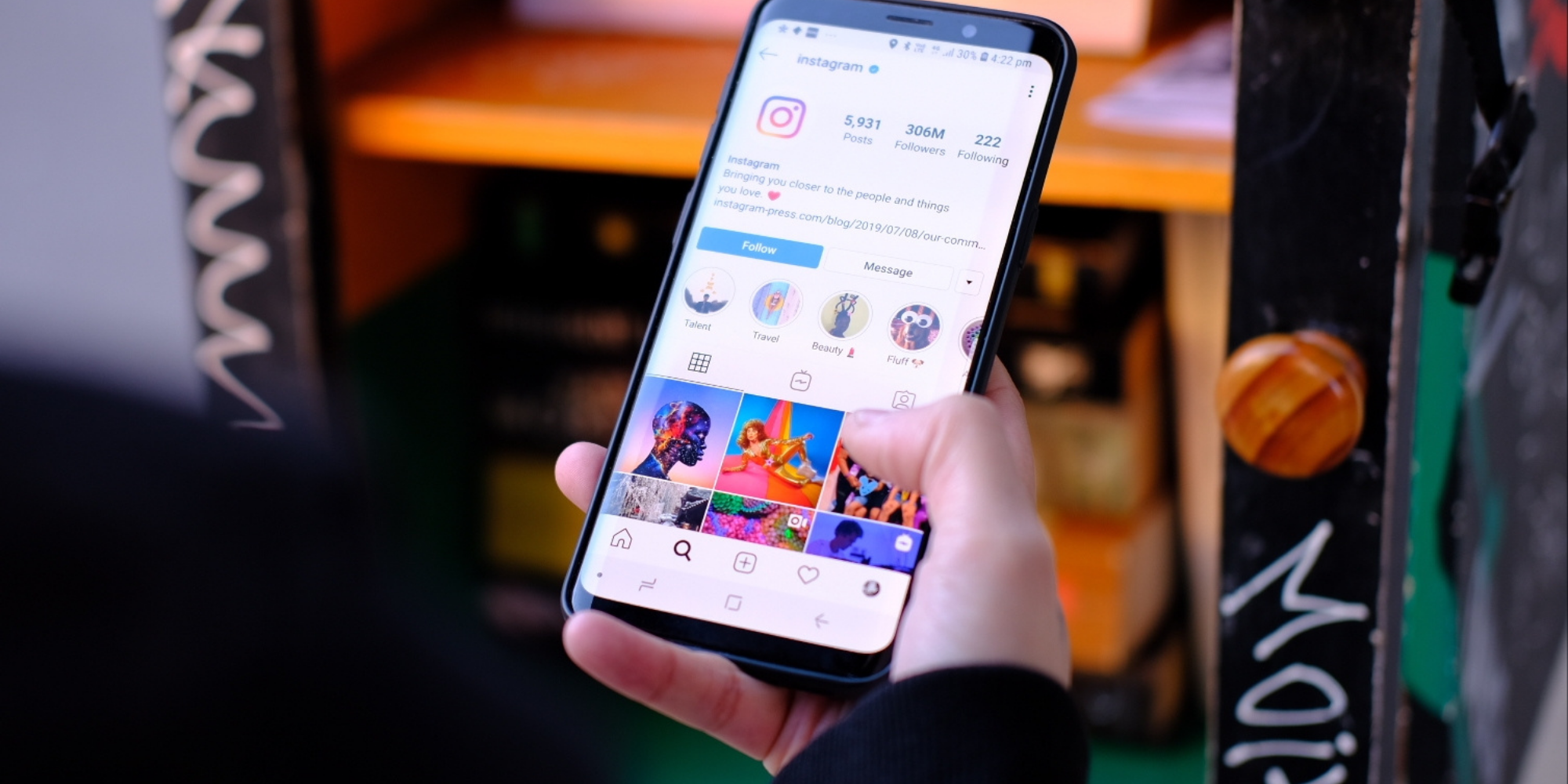 “The second finding is that just over one-third of girls who have issues with their body image, experience a worsening of these issues after using Instagram. That, as well as other issues like anxiety and depression, were found to be made worse by Instagram in one segment of the young women who were polled.”

This finding in particular came from Facebook’s own internally-commissioned research, and even identified specific features within Instagram which pose the most risk to young people.

Teodora cautions: “The Explore page is a feature that has come up as particularly problematic, because it is powered by an algorithm that makes assumptions about the kind of content you will be interested in, based on how you have interacted with other content… A teen girl might look at something as innocuous as a healthy recipe, and can be taken down a path that eventually leads to anorexia-related content.”

The last finding Teodora alerts schools to has wide-reaching implications.

“The change in algorithm that Facebook introduced in 2018 seems to work with a bias towards the most frequently re-shared content. The problem with that is that it ends up amplifying some of the most troubling, polarising and harmful content… Content that stimulates feelings like  anger, distrust, fear, a sense of injustice; those are the kinds of emotions that lead people to share - and reshare - the kind of information that can potentially cause harm to society at large.”

As reported by whistle-blower, Frances Haugen, Facebook is well aware of the impact this algorithm can have on public perception, and intentionally made changes to it in order to minimise impact to the 2020 US election. These changes were temporary, and were removed after the election concluded.

As Teodora explains, this raises issues around power and influence. “The really scary and troubling aspect of all of this, is that there are just a handful of people making important decisions about an algorithm that we as average users have no understanding of, and no say in.  They are controlling powerful technology which impacts billions of people, and impacts the structure and future of whole countries, whole communities.”

If, in light of this information being made public, you’re expecting Facebook to reform their algorithms overnight, Teodora cautions not to hold your breath.

“It’s important that we be realistic about what Facebook can and can’t do now, as the most widely used social media platform. I use the comparison of steering the Titanic away from the iceberg. We have to expect they will be very slow to move, and very slow to change, if change is what they truly want.”

Instead, minimising harm to children on social media must come from engaging directly with children and their parents. According to Teodora, through their reliance on technology, schools have an obligation to address tech-related issues with their students. “Schools are saturated with technology, and so in many cases, they are the ones bringing children into this digital world for the first time”.

“Teens are unlikely to ask their parents for advice, which has been true throughout the ages. Nowadays, they’re much more likely to go online to look up information such as ‘how do I know if I’m depressed’”, says Teodora.

“Many teenagers ask this same question, not just now but 30, 40, 50 years ago. It’s a completely normal experience for teenagers to go through”.

However, Facebook’s research, as well as research done elsewhere, suggests that in their search for information online, children’s pre-existing mental health or interpersonal issues can worsen as a result of what they find on social media.

Teodora explains “For kids who are not doing too well, some will seek help and support online and find it. But based on this research, it’s clear that for a significant number of kids who are struggling with mental health issues, their online experiences will make things worse”.

Knowing that children may experience these issues without speaking to their parents about them, highlights the obligation schools have to have conversations with teens, and proactively provide them with the right information about mental health and interpersonal channels. 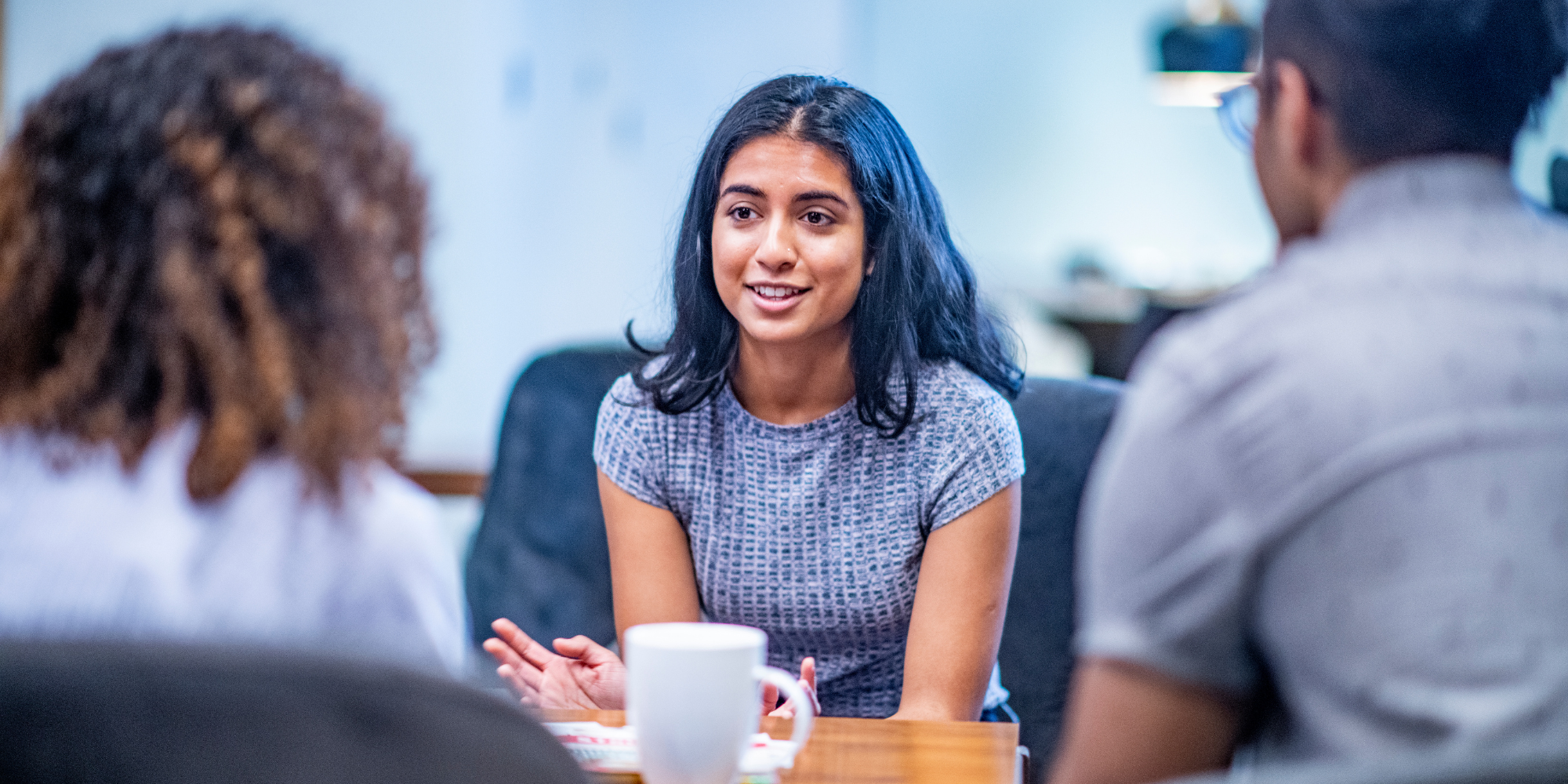 Knowing the harm which can occur from searching online, it’s important for kids to know they have avenues to find resources other than the web.

“Before venturing into the subject of social media and mental health directly, ask students ‘What have been your experiences online?’” recommends Teodora. “What has been helpful to you and what has been harmful?... We can safely assume that most teens have had both good and bad  experiences online, but we often don’t give them enough (or any) credit for having gone through these experiences.”

Although you might be tempted to do so, Teodora recommends not centering the conversation too closely on the recent news. “Start by asking your students questions about their own experiences, and keep these Facebook revelations in the background, as a resource you might refer to if the right opportunity arises. This will stop it feeling like too much of a lecture for the students.

Do use the revelations around biased algorithms and unequal amounts of oversight to deepen discussions with your tweens and teens around digital citizenship, and what it means to act responsibly and compassionately online.”

Linewize supports schools with a team of cyber and wellbeing experts, available to help guide and support the digital development of your students. Learn more about Linewize solutions today.