What's keeping your students up at night? 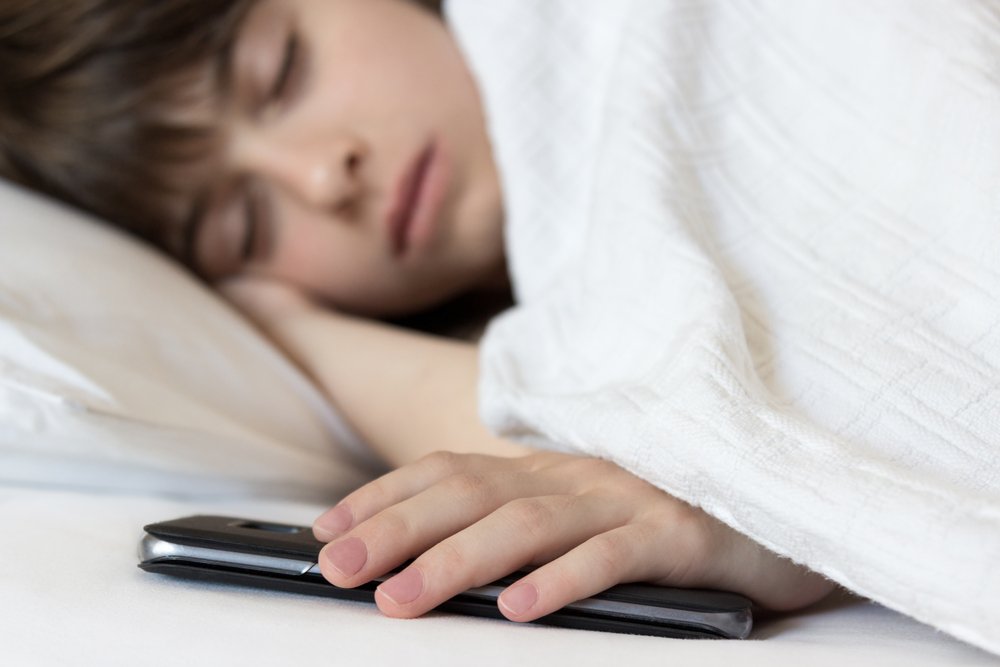 Least surprising statistic of the week: 95% of school principals think students spend too much time on devices when they’re not in school.

A study showing how often students are literally sleeping with their phones will do nothing to challenge that belief.


Three out of every ten teens keep their phones not just nearby while they are meant to be sleeping, but actually in bed with them, according to research released by the respected non-profit Common Sense Media. An additional 39% have a device within reach of their bed at night.

Unsurprisingly, over a third of  will wake up and check their phone at least once during the night while 40% will do so within 5 minutes of going to bed.

And within five minutes of opening their eyes in the morning, a third will be checking in again.

This despite the recommendation of The American Academy of Pediatrics and virtually all cyber experts that children’s bedrooms be tech-free zones.

And experts advise switching devices off entirely well before lights out. The National Sleep Foundation suggests a digital curfew of at least 30 minutes before bedtime, while a study released by Dutch researchers recommends screens be switched off two hours before bedtime to ensure good sleep hygiene.

The impact of poor sleep on student performance, behaviour and wellbeing has been widely documented.

Related Blog: Impact of TV and gaming on student performance

Yet schools must rely on parents to monitor students’ screen-time habits outside of school hours.

That’s exactly why Linewize by Family Zone endorses a community-wide approach to digital safety and wellbeing. With Linewize, schools can manage devices during school time, while with Family Zone parents are empowered to create their own rules at all other times - including bedtime!

Parent education is very much part of the digital safety package, through presentations, workshops and courses by our acclaimed team of cyber experts.

Schools can, and should, lead the way. But it takes a village to keep children happy and healthy online.