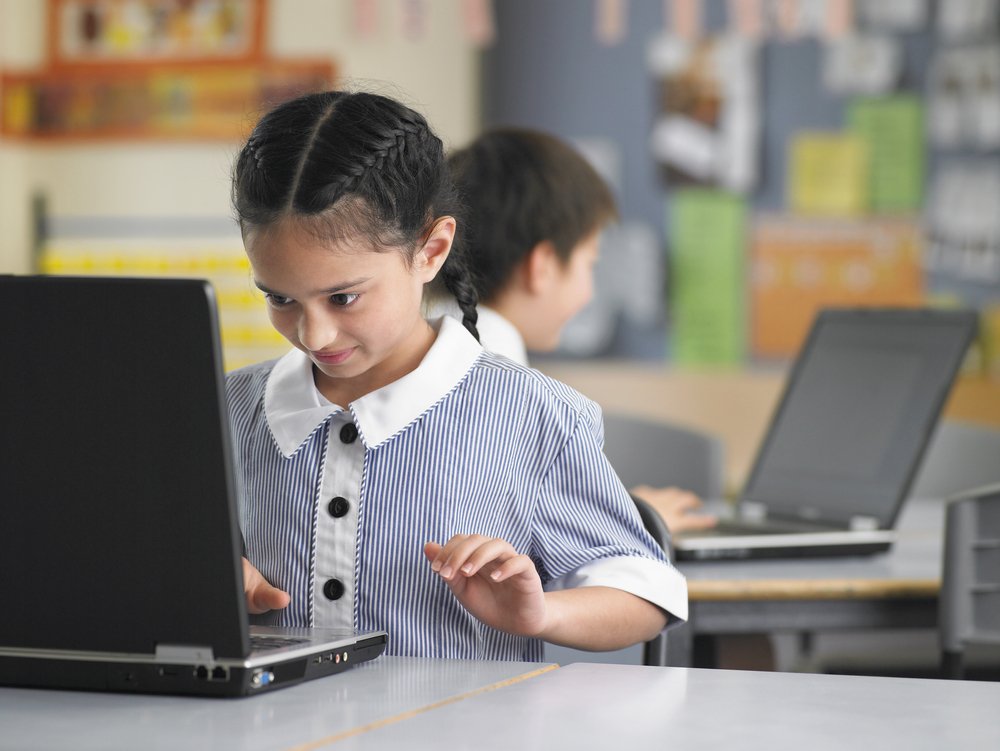 An overwhelming majority of Australian adults, 86%, believe it’s important for schools to teach information technology skills, and two-thirds agreed that technology was making a positive contribution to education, according a national survey by Monash University published last week.

The report, Digital Lessons? Public opinions on the use of digital technologies in Australian schools, summarises responses from a representative sample of more than 2,000 and is one of the first studies of national public opinion on the digitisation of classrooms.

We started by testing a largely unquestioned assumption that underpins debates over education and technology – that is, people are generally supportive of the idea of having digital technology in school. This was certainly affirmed by responses to our first item. Here we find two-thirds of the sample (66.1%) in agreement with the statement “On the whole, digital technologies make a positive contribution to Australian public schools”. In contrast, only 6.7% of respondents are in disagreement. This level of support is relatively consistent across all different groups.”

Other key findings include: